What is Social Interaction Theory?

The social interaction theory, or the Social Interaction Systems Theory, was developed by Robert Freed Bales. At that time, Bales was a pioneer at Harvard University‘s Social Relations department. The project, from which this theory was developed, was meant to develop an integrative framework for social psychology. This was supposed to be based on the social interaction process, supplemented with value analysis on the content of the interaction. Bales believed that this personal approach went much further than the classical experimental approach to the study of group dynamics.

As part of the research, Bales developed SYMLOG. This stands for Systematic Multiple Level Observation of Groups. The approach and operations of the SYMLOG consultancy group were interactive and global. Amongst other things, it created a database that made it possible to search for connections between human interaction that went much further than previously known.

During the research, fundamental boundaries of the field of expertise were set, as were the criteria for the behaviour of leaders and followers. Based on this, Bales offers a new field theory. The new field theory is a revaluation for the many contexts people live in. Bales did not strive to bring back the differences, but to understand them. He also emphasised that the mental processes of individuals and social interaction take place in systematic contexts that can be measured. In this way, behaviour can now be explained and predicted more accurately than ever before.

Interaction Process Analysis is a term that describes various methods that have been developed over the last twenty years. These methods take on different shapes, and have been invented, borrowed, and invented again or improved. The theories have in common that they are based on first-hand observations of social interaction in small groups.

Robert Bales also developed his Interaction Process Analysis. An observer was asked to record the actions and reactions of each of the group members in one of twelve categories. The categories were as follows:

Group roles in the Three Dimensional Space of Interpersonal Personality-model.

Bales was convinced that a person relies on their own personal observation of themselves and others in the group, in order to form a clear idea of what an effective team member is. For example, a group member cannot be too far behind on the work and natural flow of events, otherwise his or her participation will suffer. In order to describe these factors, Bales developed the Three Dimensional Space of Interpersonal Personality-model. This model describes both the value of someone for the group, and the meaning of someone for the group. The type of role a person has is distinguished by the perception and evaluation of others in the group. These perceptions and evaluations are linked to behaviour or the position someone is in. Evaluations are conducted by analysing interpersonal questions such as:

The Three Dimensional Space of Interpersonal Personality-model has been published in the SYMLOG book: A System for the Multiple Level Observation of Groups. This model begins by explaining the six main roles. These are:

The model also contains accompanying features of the previously described main roles. These features are:

Type U is an active and talkative, powerful personality, on the road to success and power. Type UP appears to be socially extravert, friendly, positive, and mostly on the way to social success. Type UPF is friendly, focused on value and a real task leader. He or she is on their way to solidarity and progress. Type UF is a person with strong leadership qualities, is task oriented and evolves towards collaboration. Type UNF is dominant, morally superior and unfriendly. Type UB is not taks-oriented, expressive and confident. He or she is often rebellious, aggressive, and on the road to stubborn assertiveness. Type UPB is warm, affectionate, and moves towards warmth and emotional support to others.

Social interaction based on different roles happens almost automatically. A role is fulfilled without the person thinking about it. This is also the reason why social interaction is so accessible. If everyone always had to think before taking on a role, social interaction would become very slow, tedious and full of mistakes.

Imagine, in a random shop an employee asks a customer how much he earns per month. You might expect such a personal question from a close friend, as discussions about personal matters are part of the roles that suit friends, but this is not expected from a shop employee.

As the example above illustrates, social interaction partly relies on background assumptions, or the understanding of the roles expected of people in different contexts. If this understanding of different roles is violated, the social order can easily be disrupted.

Sociologist Garfinkel explained that unexpected events such as those described above, make the social order very vulnerable. He explains that people are constantly constructing the social environment in which they find themselves. In order to validate his point, he had some of his students conduct experiments. The assignment was for students to behave like strangers in their own parents’ homes. It should come as no surprise that most parents were quick to wonder what going to college had done to their kids.

Social Interaction Theory is therefore mainly about the fact that the social order is highly socially constructed. It is exactly what people make of it when interacting with each other. Sociologists call this the social construction of reality. Even though most people find themselves in situations where views are shared about what is to come, actors continue to define the situation and thus construct reality.

Roles and the influence on personalities

As described above, different roles help to construct the social order. Taking on different roles, however, also has another effect. They can influence or form a personality. The idea is that when people assume a new role, the expectations of that role can change the way we interact with others. Also how we see and treat ourselves can change because of it.

An example was given by professor George Kirkham, criminal law professor in the United States. During his classes, Kirkham was critical of the harshness with which the police treated suspects. One of the police officers present in his class commented that Kirkham could not say such a thing, because he did not know what it is like to be a police officer. They challenged him to do the basic training at the police academy. After finishing the basic training, Kirkham joined a few officers on their shifts. During the first shift, they were asked to go to a cafe where a drunk man was causing trouble. Kirkham asked the man to go outside. Instead of listening, the trouble maker hit Kirkham in the face. During another event, they were called to a situation where bystanders stood around their car in a threatening way. Kirkham showed his weapon in order to keep the bystanders at a distance. He later said that as a professor, he would judge the officer he had become on his behaviour. In a short period of time, Kirkham had gone from nice professor to a serious police officer. His role had changed, and to a certain degree, probably also his personality. In any case, his views had.

What do you think? Do you recognise the explanation of the social interaction theory? Can you give an example of a situation where the social order was disturbed? Do you struggle with taking on different roles, or does it happen automatically? What is, in your experience, important in interacting with others? Do you have any tips for people who struggle with interacting with others? Do you have any tips or comments about this article?
Share your experience and knowledge in the comments box below.

How to cite this article:
Janse, B. (2020). Social Interaction Theory. Retrieved [insert date] from toolshero: https://www.toolshero.com/sociology/social-interaction-theory/ 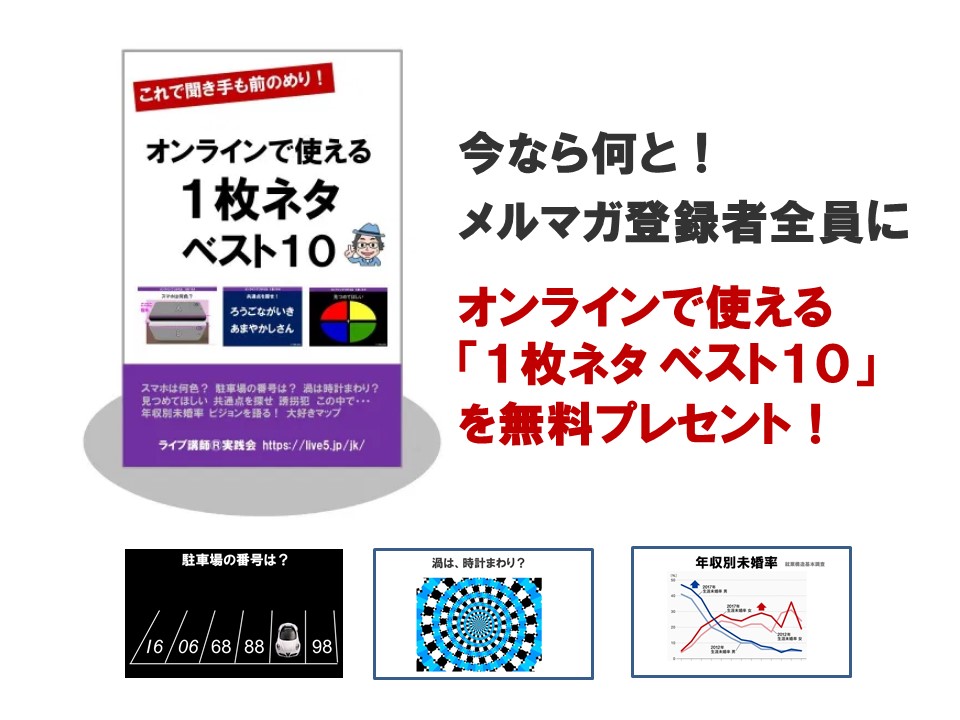 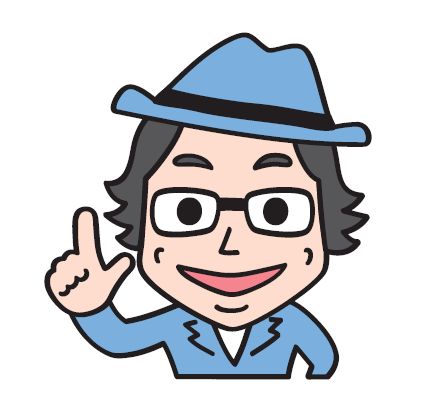 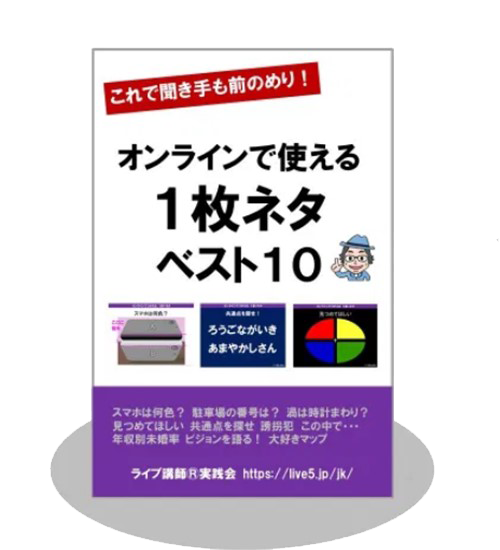 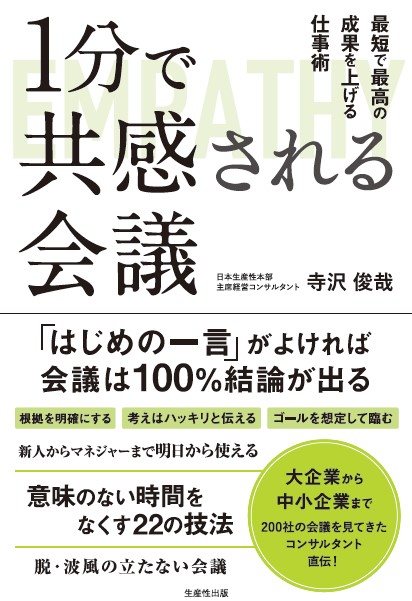 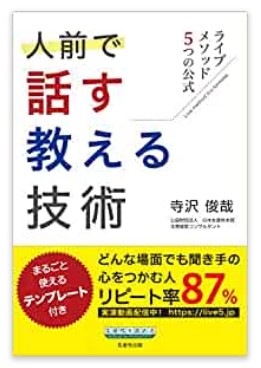 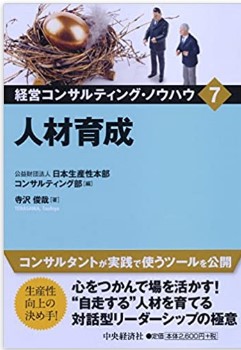